To share your memory on the wall of Eugene Baltazar, sign in using one of the following options:

In 1967, he married Diane T. Droskoski in Southold, NY. They then moved to Chicago, then Trevor, later to Twin Lakes where they lived for many years, and most recently Somers. She preceded him in death on May 24, 2020.

Eugene was employed as a technical writer by Almon Studio Inc. in Waukesha, until his retirement in 2009.

He enjoyed hunting, fishing, cooking, spending time with his family, and exploring his Filipino culture, especially the food. He loved all cars, especially his Corvette.

He was preceded in death by his brother, Ben Baltazar.

Private services will be held per Eugene’s wishes. In lieu of flowers, memorials to the American Kidney Fund would be appreciated by the family.

There are no events scheduled. You can still show your support by sending flowers directly to the family, or planting a memorial tree in memory of Eugene Frederick Baltazar.
Plant a Tree

Posted May 07, 2021 at 02:04pm
We are SO sorry that you have lost your father, father-in-law and Papa. Death is so finite and scary. We will still live and remember him for a great father, father-in-law, grandfather and uncle. I remember him for his great enjoyment in eating good food, cooking, a man of few words and being married to my favorite Aunt Dee Dee. Tears go out to you all. Love, your cousin Kris/husband Keith, Sean/Lindsay/ Brooklyn/Camden, Amanda/Brad/Maura/Myles, Carley and Jacob.
Comment Share
Share via: 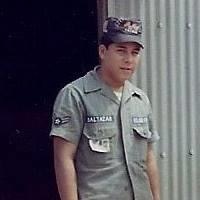 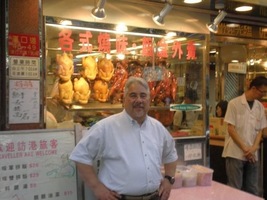 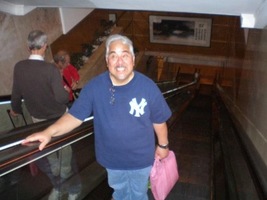